Thursday, 30th April: A very bright, but very windy day with the wind due west, which is never a very promising direction......

Ferry Pool: The Nightingale and Lesser Whitethroat were both still present along the cycle-path this morning, and there was a Painted Lady in our garden nearby. (A&YF)
Just two Avocets, 50 Black-tailed Godwits, 4 Shoveler and 40 Shelducks were on the pool this morning, and about a dozen Lapwings on the field. (AH) 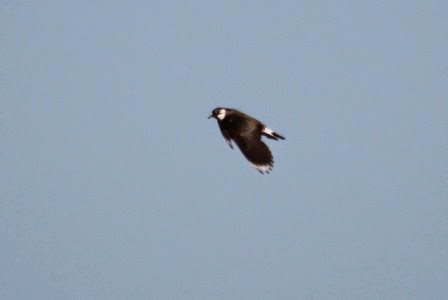 
Chichester GPs: Ivy Lake - There were a handful of Swallows, House and Sand Martins and at least 15 Swifts over the lake this morning. Not less than 40 Common Terns and 16 Great Crested Grebes were also present, and in and around the bushes were Common Whitethroat, Blackcap, Chiffchaff and Cetti's Warblers. (JDW)


Church Norton: The Cuckoo was being very noisy and mobile around the edge of Priory Wood this morning, and a Lesser Whitethroat and several Blackcaps and Chiffchaffs were near the concrete wall. There were still at least twenty Whimbrel in the harbour, along with a single Bar-tailed Godwit, 40 Dunlin and eight Sandwich Terns. (AH) 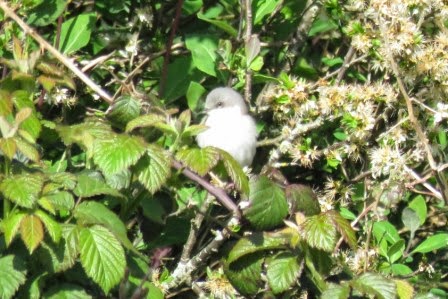 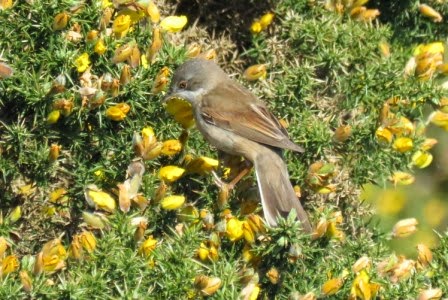 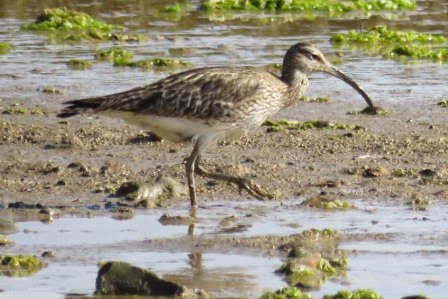 Wednesday, 29th April: A genuine SSW wind this morning, with some squalls but not heavy rain, and even a glimpse of the sun....until about noon when a band of heavy rain really moved in and the wind became more westerly. 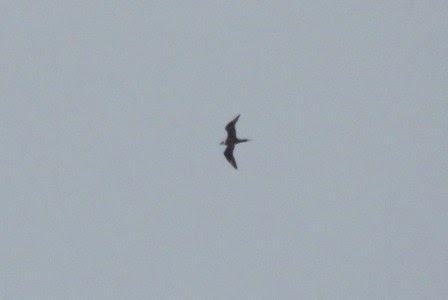 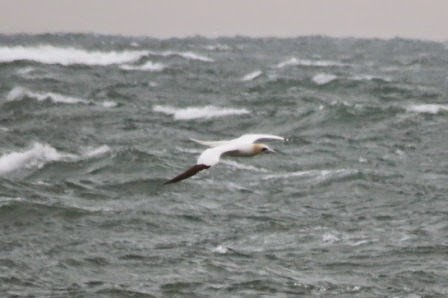 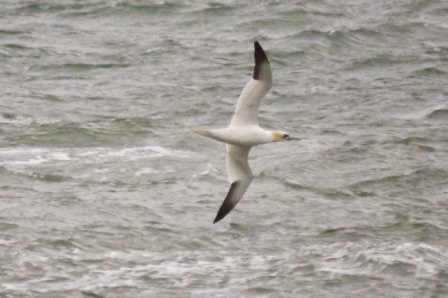 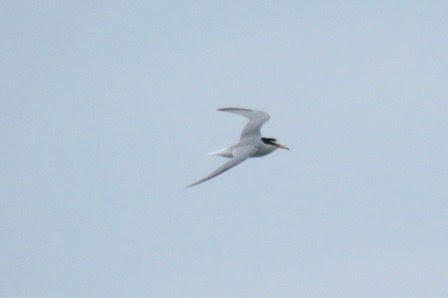 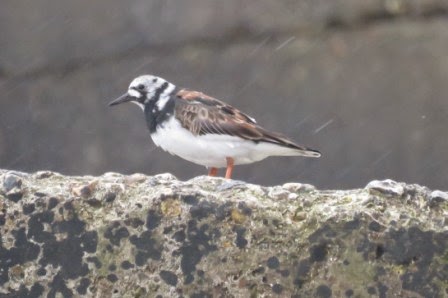 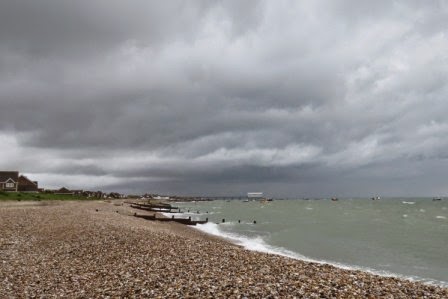 Church Norton: Unsurprisingly 'passerine-free', but there were two each of Little, Common and Sandwich Terns in the harbour, plus at least 20 Whimbrel, several late Curlews and c200 Dunlin. (AH) 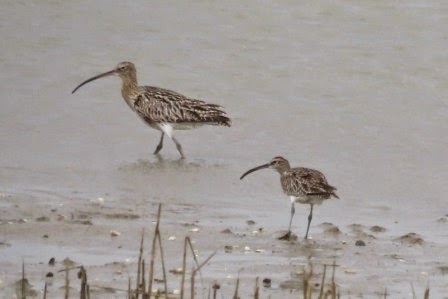 Curlew and Whimbrel (above) & Dunlin at Church Norton (AH) 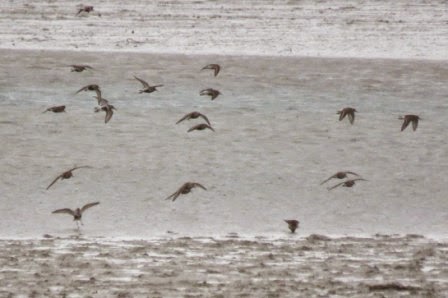 Sidlesham: There were four Lesser Black-backed Gulls amongst the Herring Gulls in the garden this morning. Though they are regular around Chichester, they are surprisingly uncommon at this end of the peninsula. Also, the Jackdaws were busy finding the freshest nesting material! (AH) 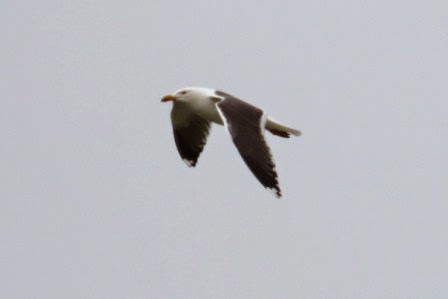 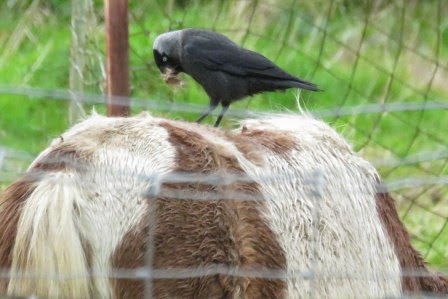 Medmerry: Porthole Farm - The only birds of note were the hirundines over the sewage works, numbering several hundred, of which most were Swallows, with a reasonable number of House Martins but just a few Sand Martins. (AH) 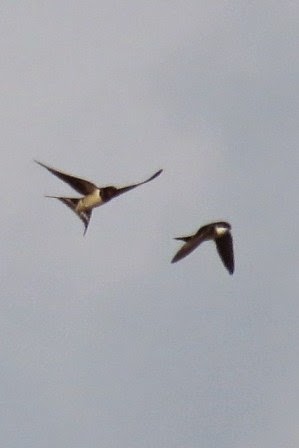 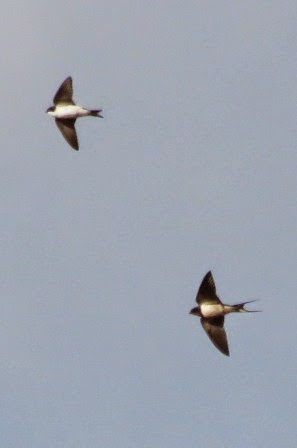