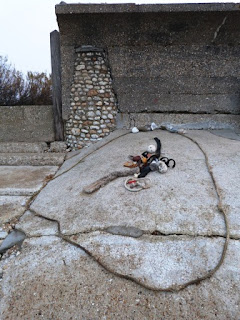 Voodoo omen or jetsam art? We arrived on the wall this morning to find this offering placed in the prime watching spot. The artist is unknown, but I risked bad luck and soon cleared the whole masterpiece away!  Could it have been those Seaford boys on a scouting mission on how to run the Log properly!                                           (photo: Sarah Russell)

Pagham Hbr: Sidlesham Ferry: a smart Yellow Wagtail in the field, 45 Shoveler on the pool (CRJ) but at Church Norton nothing more interesting than 6 Chiffchaffs reported.
Northcommon Farm, Selsey: A flock of 30 Redwings and 48 Curlews feeding in the horse paddock fields, and at least 3 Goldcrests, 2 Chiffchaffs and a Great Spotted Woodpecker in the trees.
Ivy Lake (Chi GPs): A fine s/p Red-throated Diver was showing well for a while but seemed to disappear (AH). Sadly the photo doesn't tell the whole story as the underparts of this bird were coated in thick black oil. This was the second such bird of the day (see sea-watch log above); let us hope this does not indicate a pollution incident somewhere in the Channel. 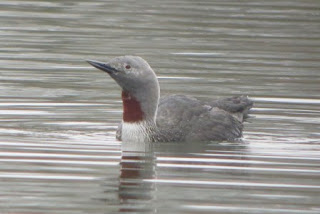 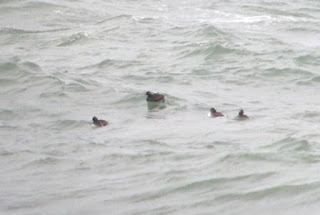 Monday, 8th April: Firstly a correction; due to a breakdown in communications the male Redstart reported yesterday behind the Selsey centre was actually a Black Redstart. 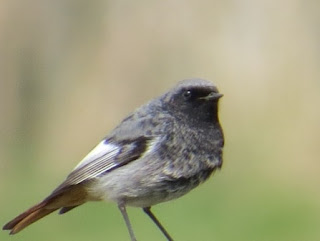 In case of any doubt, this is the bird seen behind the Selsey centre yesterday; the early spring this year has seen a good number of birds of this species on the Peninsula. (photo: Sam Hill). 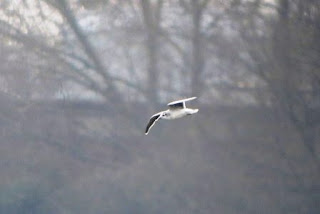 Not much other information forthcoming today. Sidlesham Ferry was again quiet with just 2 Avocets, 45 Shoveler and 50 Wigeon, whilst at Westhampnett N Pit (Chi GPs) AH came up with an adult Little Gull (see photo), though no hirundines present.                 (photo: Andy House) 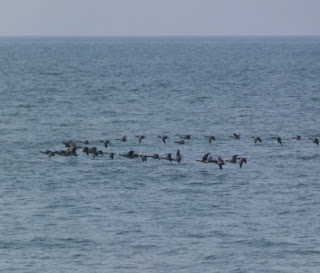 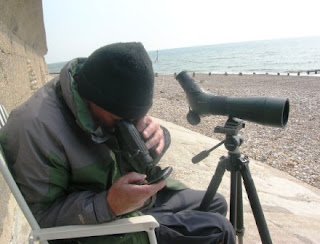 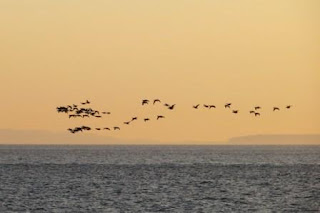 
At Pagham Hbr, a Water Rail in the creek by the Tramway, and at Sidlesham 40 Fieldfares & 12 Redwings in the paddocks along Ham Lane this evening. 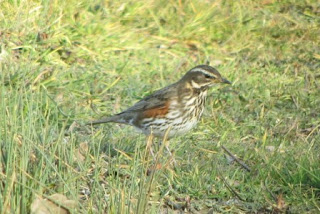 At Chi GPs (Ivy Lake) 10 Chiffs around the lake this morning; also 3 Chiffs and 4 Med Gulls over at Merston. 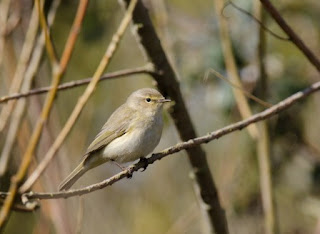