Ferry: New today were a Greenshank and a Little Ringed Plover. Also the 2 Green Sandpipers, 22 Avocets, 25 Black-Tailed Godwits and 35 Lapwing.

Pagham Spit: Up to 8 Little Terns feeding in the harbour mouth, 2 Skylarks and 2 Ringed Plovers on the shingle, and still plenty of Sandwich Terns and Mediterranean Gulls around Tern Island. On the Lagoon, 24 Tufted Ducks and 4 Great Crested Grebes, and about 20 Swifts feeding overhead. 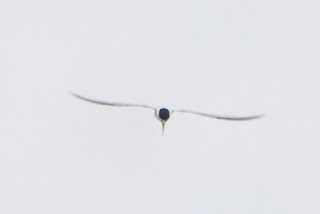 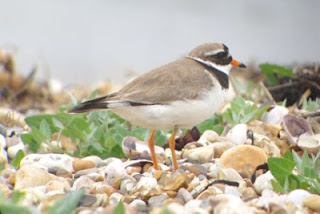 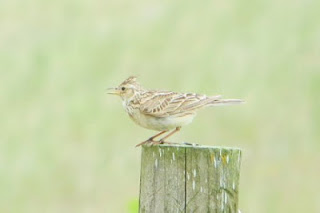 Ferry: Still 2 Green Sandpipers, along with 20 Avocets, 25 Black-Tailed Godwits and 24 Lapwing.
CJ later reported a rise to 25 Avocets - a fact probably not unrelated to the 5 east past the Bill! 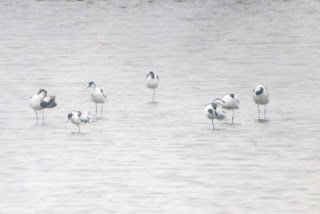 Church Norton: SR reported the following  - A brief visit to Church Norton this afternoon once the mist cleared produced 3 blackcaps, 2 whitethroats and a kestrel. In the harbour amongst the sandwich and common terns was 1 little tern and 6 handsome med. gulls, one sporting a green ring on its left leg. There was also 1 single grey plover, 4 ringed plovers, 4 little egrets, a young grey heron, 6 shelducks, 2 dunlin, 4 curlew and 2 swallows.
Later on there were at least a dozen Mediterranean Gulls and at least 50 Sandwich Terns in the harbour and a couple of Chiffchaffs around the mound area.
SHx2 had 4 Little Terns offshore, a Peregrine over and several Sandwich Terns seen carrying food into the harbour. 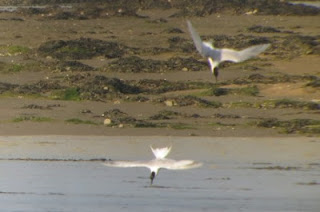 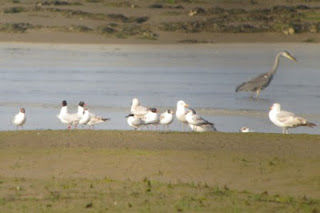 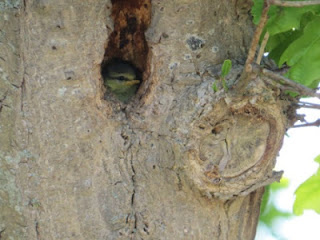 A quiet day on the peninsula, with dark grey cloud taking hold as they day developed

Church Norton: a Cuckoo this afternoon (SR), and still plenty of activity around Tern Island, particularly from the Sandwich Terns.