Friday, 31st January: Another grey, dreary and cloudy day with the promise of heavy rain later and yet more rain and strong winds thereafter, bringing to a close the wettest January on record. The only compensation to most folk is that the winter has been comparatively mild throughout, though to us birders it's of little use as it usually fails to deliver anything unusual or any exciting movements. It can still all change of course in the next few weeks but time is getting on and it may be that some birds will have dispersed early - time will tell.
Right, on with today's birding news... 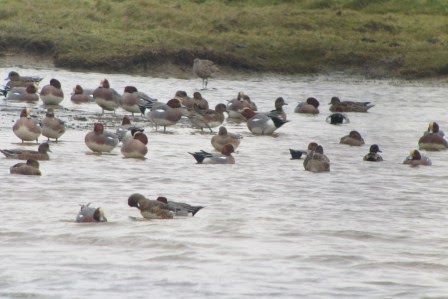 Wigeon (above) and Ruddy Shelduck on the Ferry (AH) 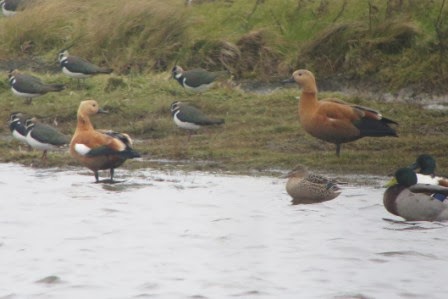 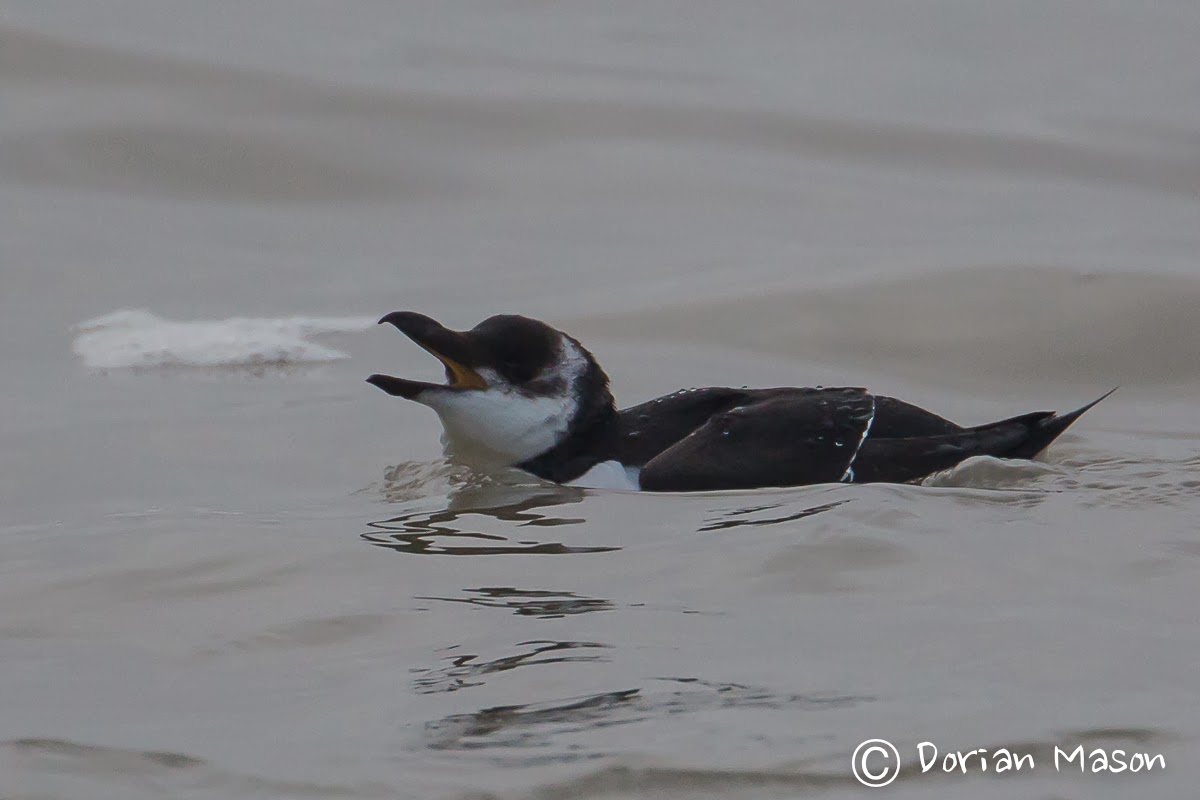 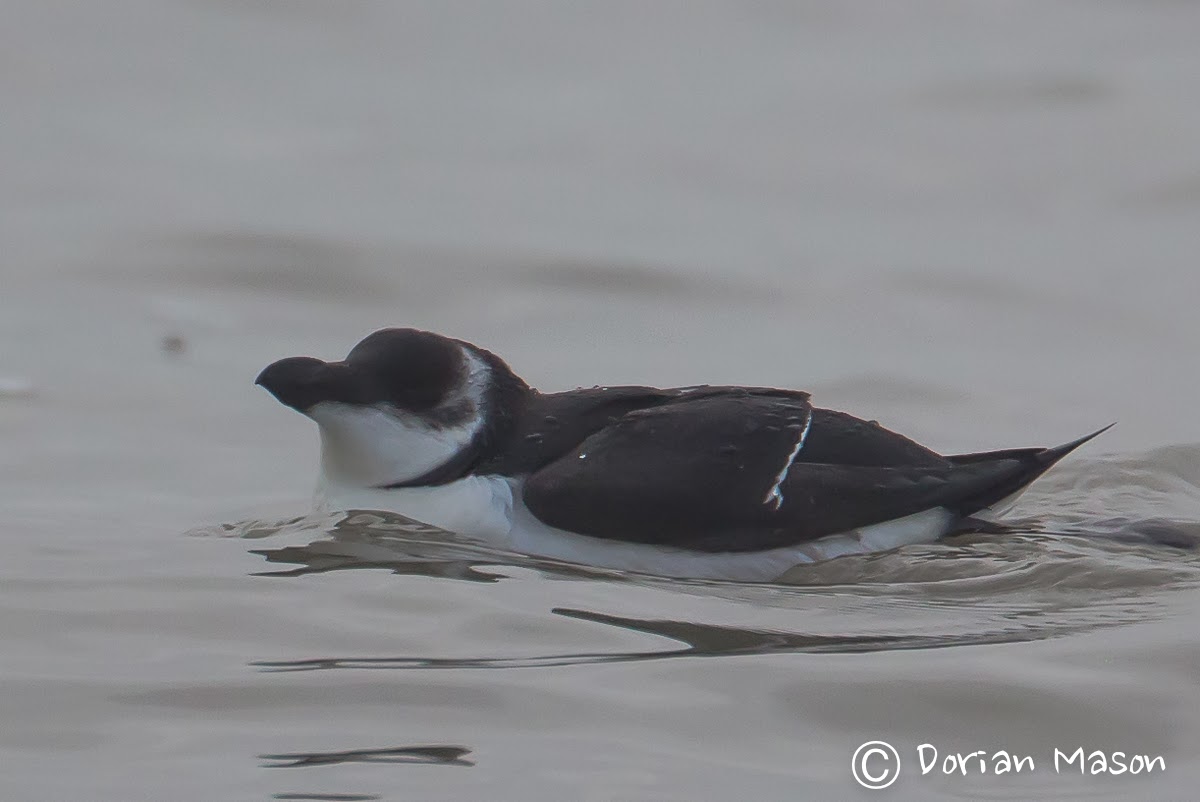 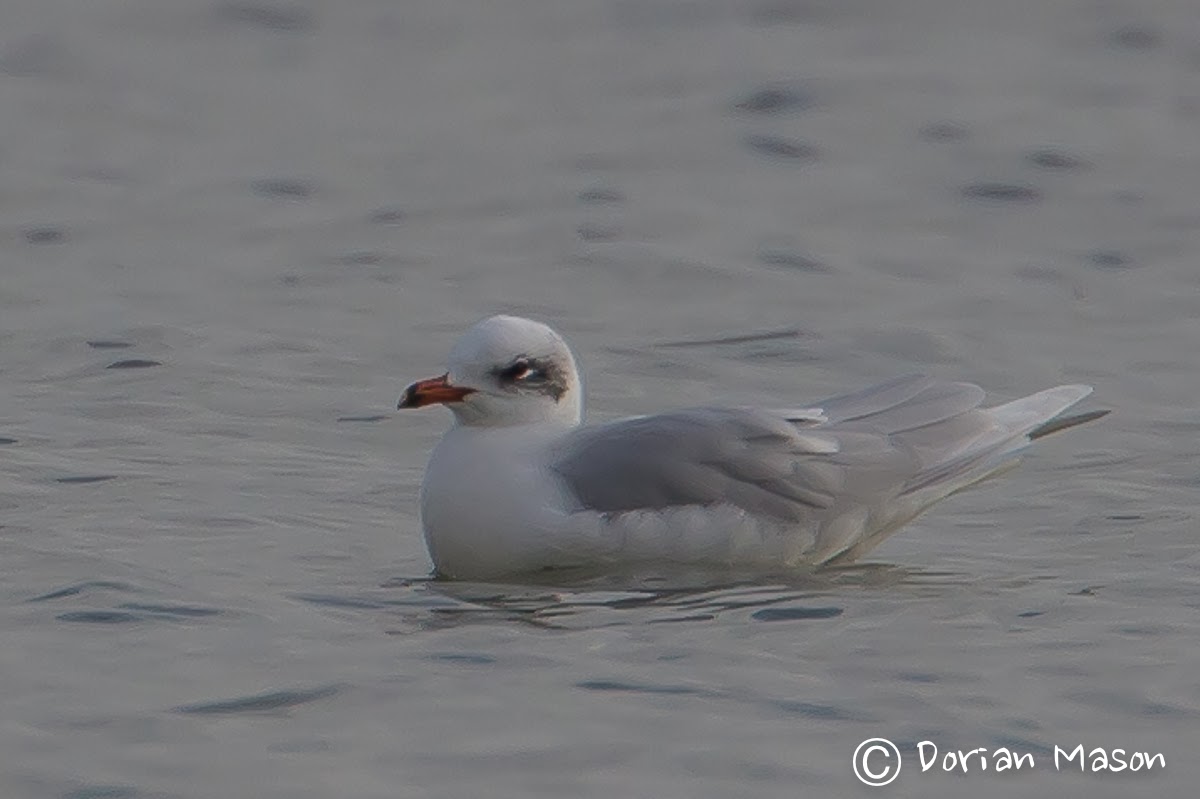 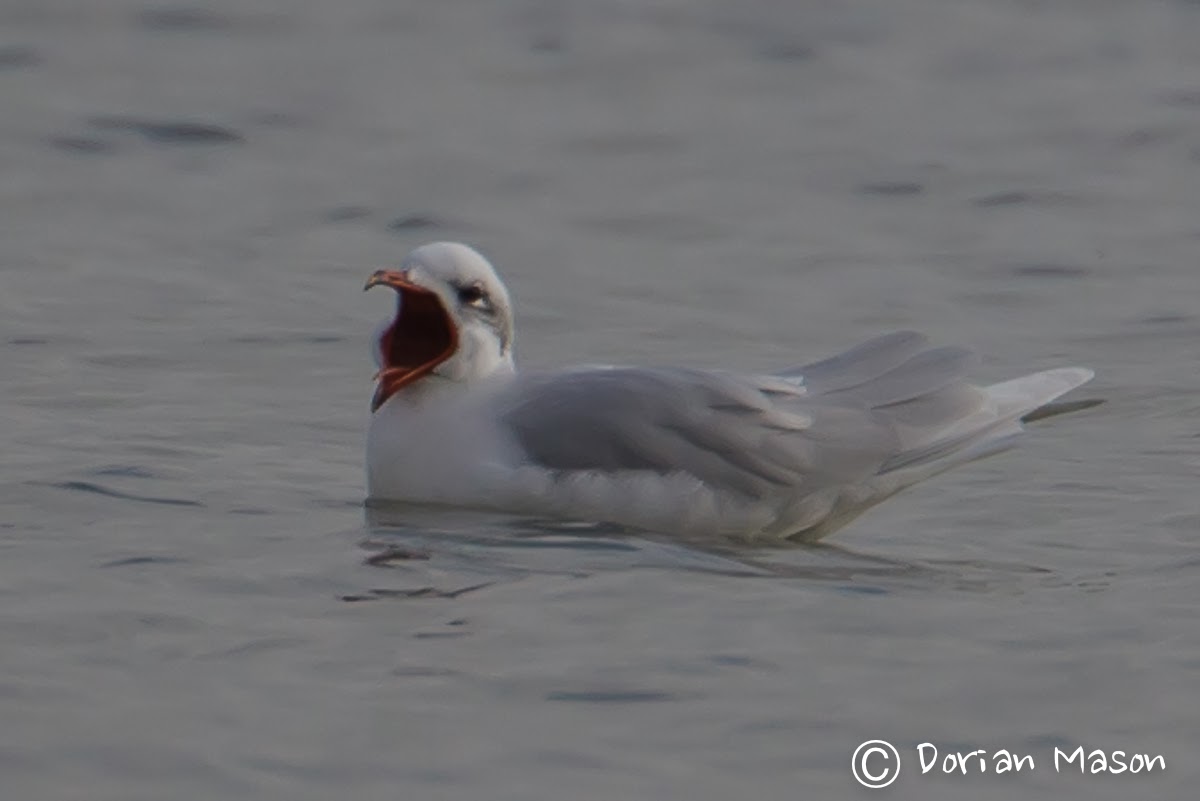 At Church Norton we were greeted by a honking Raven sat in the large pine tree in the car park, it quickly moved off honking around the church yard for a few minutes. In the bushes down to the beach a Firecrest was briefly seen but offshore only three Eider and four Red-breasted Mergansers. Watching from the bench overlooking the harbour at Norton we counted 36 Bar-tailed Godwits and 285 Turnstone roosting at high tide with at least 68 Med Gulls loafing. A small male Peregrine zoomed over the beach causing wader panic and in the far distance we could just make out the Ruddy Shelducks in the harbour at the North Wall (BFF/DIS/DM)

Relocating to Dell Quay we spent the reminder of the day birding around Chichester Harbour with another Raven in trees on the opposite bank. In with the roosting waders we found two Spotted Redshanks and two Greenshanks with six Goldeneye on the water. Around the edge of the harbour a skulking Water Rail and a single Rock Pipit. We located a large Brent Goose flock south of Dell Quay and glimpsed a Black Brant feeding amongst them. We then managed to get fairly close to the flock near New Barn Farm and had much better views (BFF/DIS/DM).

A Raven flew south-west over my garden in Sidlesham first thing this morning. (AH) 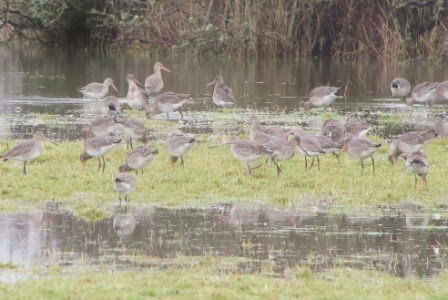 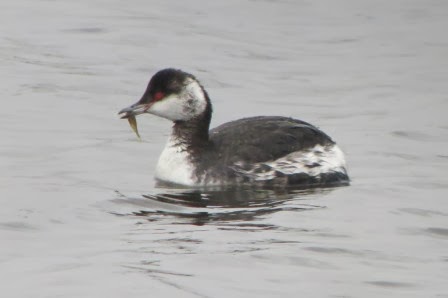 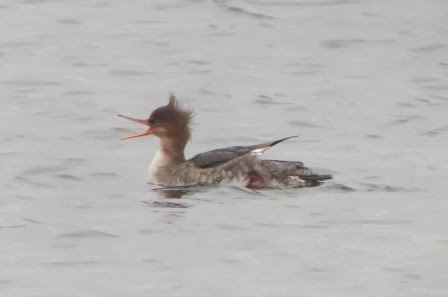